An Angel Led Me to the True Church 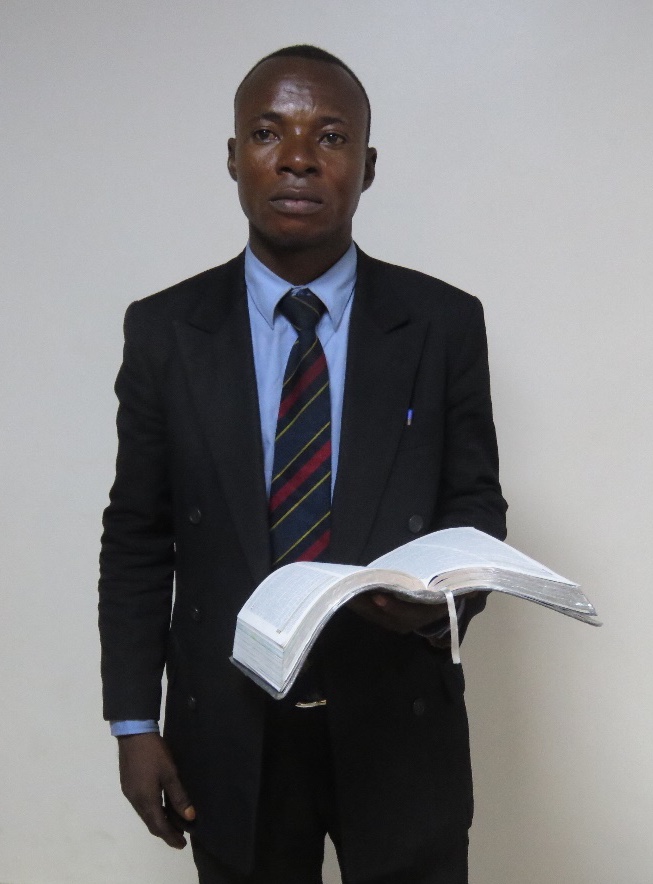 Witchcraft and sorcery. Extreme poverty. These words aptly describe conditions in one of the spiritually darkest regions of Congo – the Kwilu province.

“Are you sick? Then you must be cursed.”

Young Shintoni slowly nodded in agreement. His visitor continued. “You know that every sickness is caused by sorcery.”

Shintoni watched his Christian friend walk away. Although messages of salvation and God’s care reached the community through a Protestant missionary’s presence, strongholds of fear and witchery persisted.

The Protestant denomination flourished. Promising local converts were sent to the capital city to be trained as pastors. Shintoni’s uncle was among them, and returned to become a church leader. Schools and a large hospital were built.

Then something strange happened. The denomination’s ministers, teachers, and medical personnel all became sick. One after another fell ill. Some even died.

“The pastors are mixed up in witchcraft,” the news spread like wildfire. Some workers left the ministry to save their lives, as the people were in a frenzy of suspicion and fear.

Shintoni’s uncle clung to the knowledge of Jesus that he had. “Let’s gather together and ask God to give us more light on Christianity,” he urged Shintoni. “We need to understand more truths about the Bible.”

A small group of earnest seekers formed. Some spent sleepless nights in prayer as a month passed.

Then God sent Shintoni a dream. A stranger stood nearby. “God will send you a messenger to help you find the truth,” came the voice.

Shintoni woke and quickly shared the message. The expectant group did not have long to wait. A man they had never seen before approached Shintoni’s uncle.

“I have heard that you are asking to know truth. There is a church who keeps Saturday as the day of rest. It is called the Seventh-day Adventist church.” He slipped a piece of paper into Uncle’s hand with an address and name of an Adventist pastor. “Go and find this pastor and he will tell you more about the truth,” the visitor urged.

“The stranger disappeared,” Shintoni recalls, “and we have never seen him again since then. As for my uncle, he found the Adventist pastor and learned the truth about spiritualism, about Jesus Who overcame the devil and gives us the power to overcome.”

The Adventist pastor visited the village and spent a week sharing the good news with the community. 1000 people fully accepted Jesus – including Shintoni and his uncle. 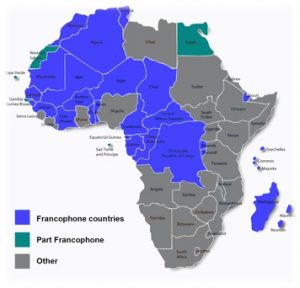