Taught by a Woman 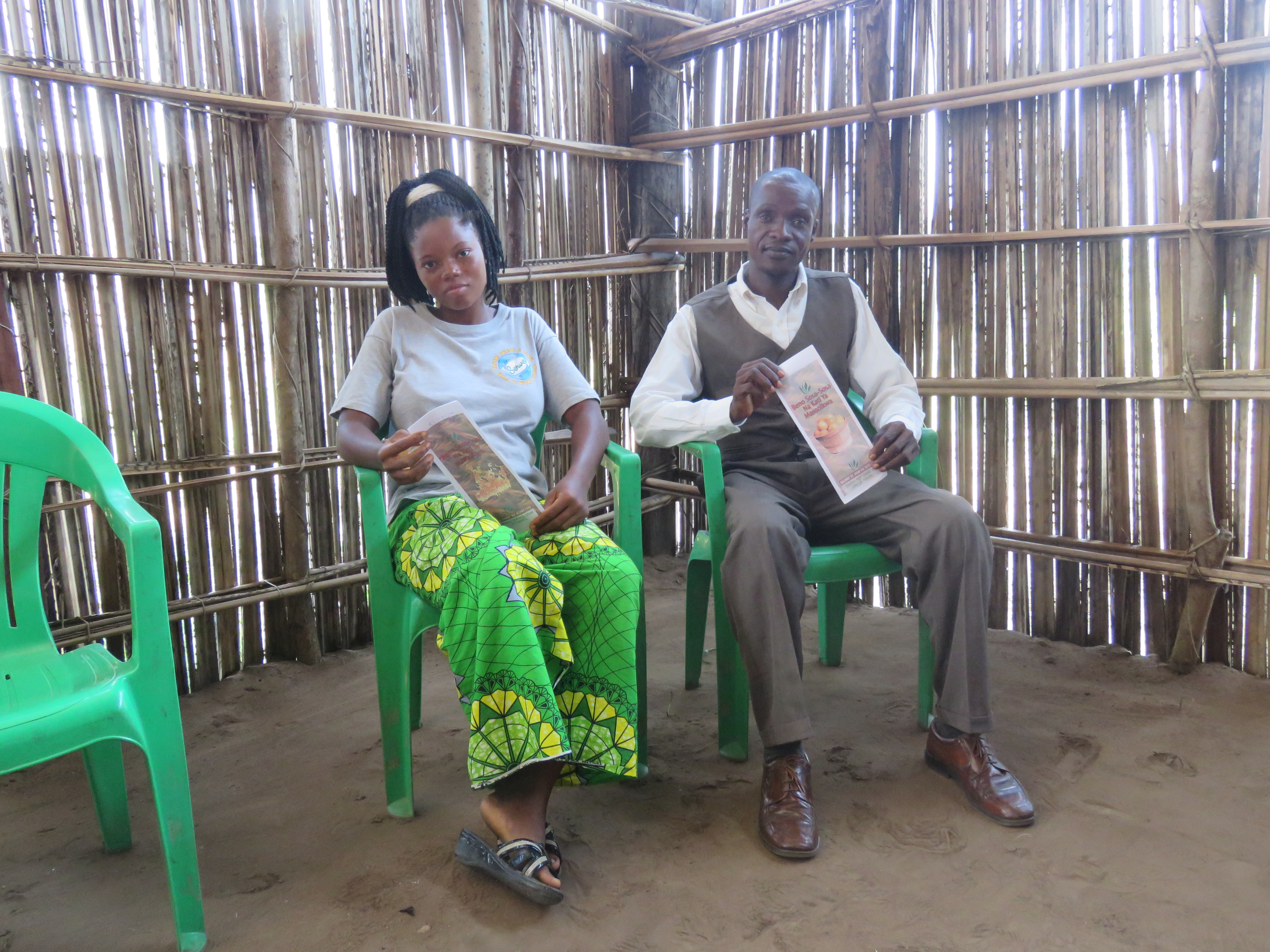 DRC is the most populated French-speaking country in the world, and home to over 85 million. It is also very diversified, with more than 250 ethnic groups and 700 local languages and dialects.
Mr. Kalala lived in the city of Kikwit, 450 miles north of the capitol of Kinshasa. He felt disdainful of women from his youth, and adopted an attitude of discrimination. “I will never be taught by a woman,” he decided. The boy stayed true to his word. If his teacher in school was a lady, he promptly switched classes. He decided not to marry. He left the Roman Catholic church when he realized that nuns were allowed to read Scripture from the pulpit. When he visited the Pentecostal church in Kikwit, he found something similar. Kalala felt so offended that he rejected religion altogether. He isolated himself, and became addicted to drugs and alcohol.
The day came when Kalala grew very ill. He had no friends in the community to ensure that he had food and drinking water, or to make sure that he was alive or dead.
That was when Esther, a female Bible worker in the community, heard about Kalala’s case. She prayed for wisdom in reaching out to the isolated man who hated her work.
When she stopped at his house, Kalala felt amazed. “You’re the first person to visit me,” he told her.
Esther brought the sick man food to eat. She introduced him to her husband, and they arranged for his medical care. Esther visited Kalala every day for two weeks. His health improved as he drank only clean water and healthy foods. The two became good friends.
“Tell me more about yourself,” Kalala asked in curiosity.
“My husband and I are evangelists,” she said simply.
“I want to know more about your faith,” Kalala admitted. His question reflected a change already begun in his heart. “Would you give me Bible studies?” 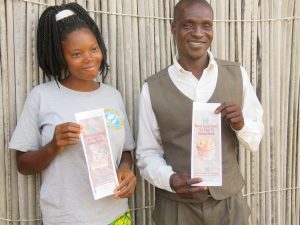 Three months later, Kalala visited the small local Adventist congregation planted by Esther and her husband. Today, he is free from the prejudice, drugs and alcohol that were destroying his life. He is a baptized Seventh-day Adventist, and is helping Esther reach more people with the Three Angels’ Messages.
Kalala – a man who for years refused to receive instruction from women – was sent a woman by God to give him the hope he so desperately needed.
The north-western section of Congo is still unreached with the Three Angels’ Messages. Would you consider sponsoring Bible workers like Esther and her husband?